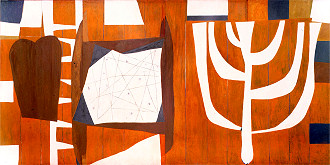 Reconstructing Judaism views Jewish tradition as important and very worthy of studying and preserving. It also stresses core Jewish values, as well as inclusion and accessibility. Reconstructing Judaism has its own Rabbinical Seminary – the Reconstructionist Rabbinical College – and its own siddurim (prayer books) and other publications and resources. It runs Camp Havaya in South Sterling, PA and hosts regional gatherings for Reconstructionist congregations. It provides a treasure trove of ritual resources through Ritualwell and offers education and other supportive services to member congregations. 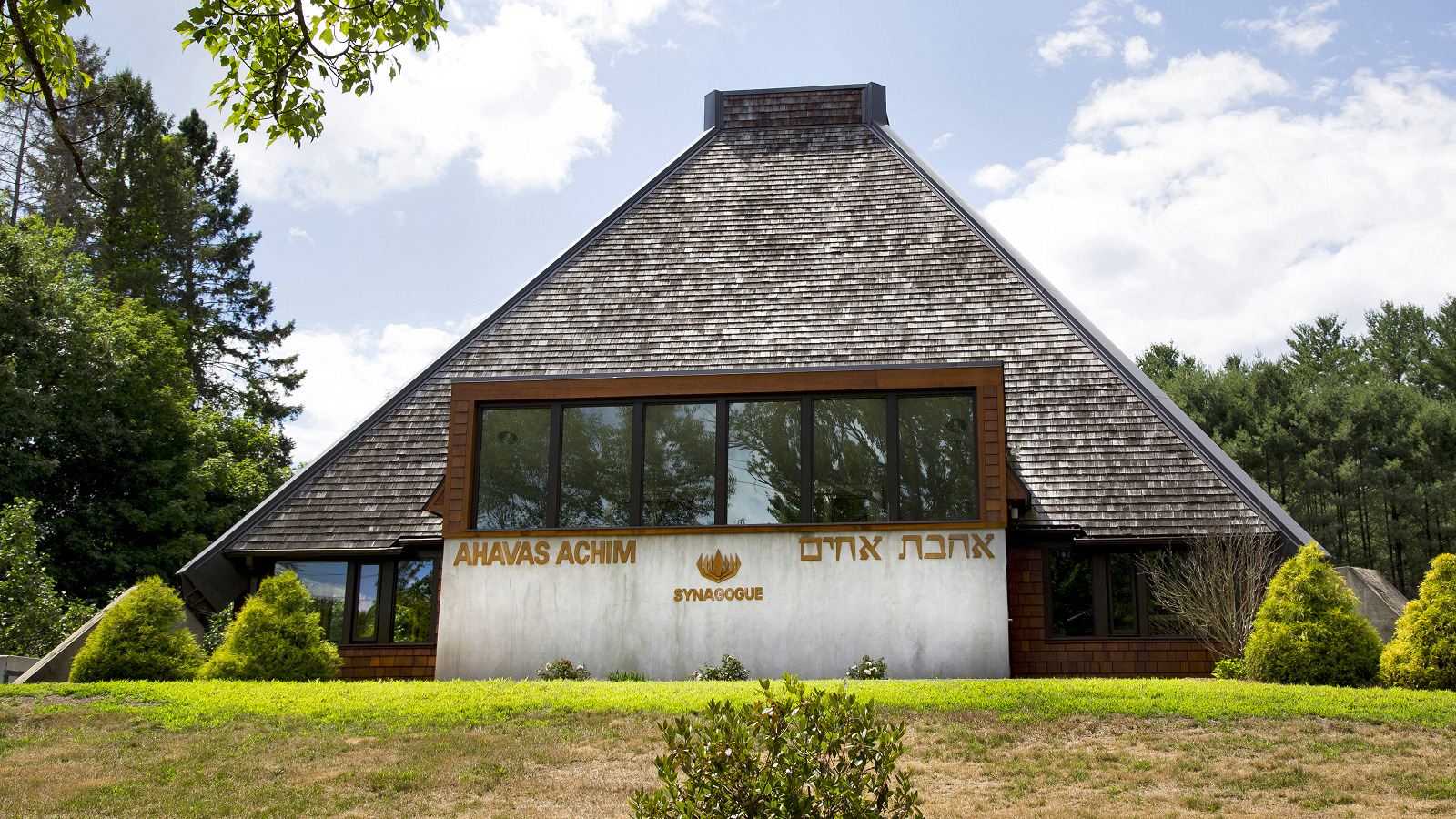 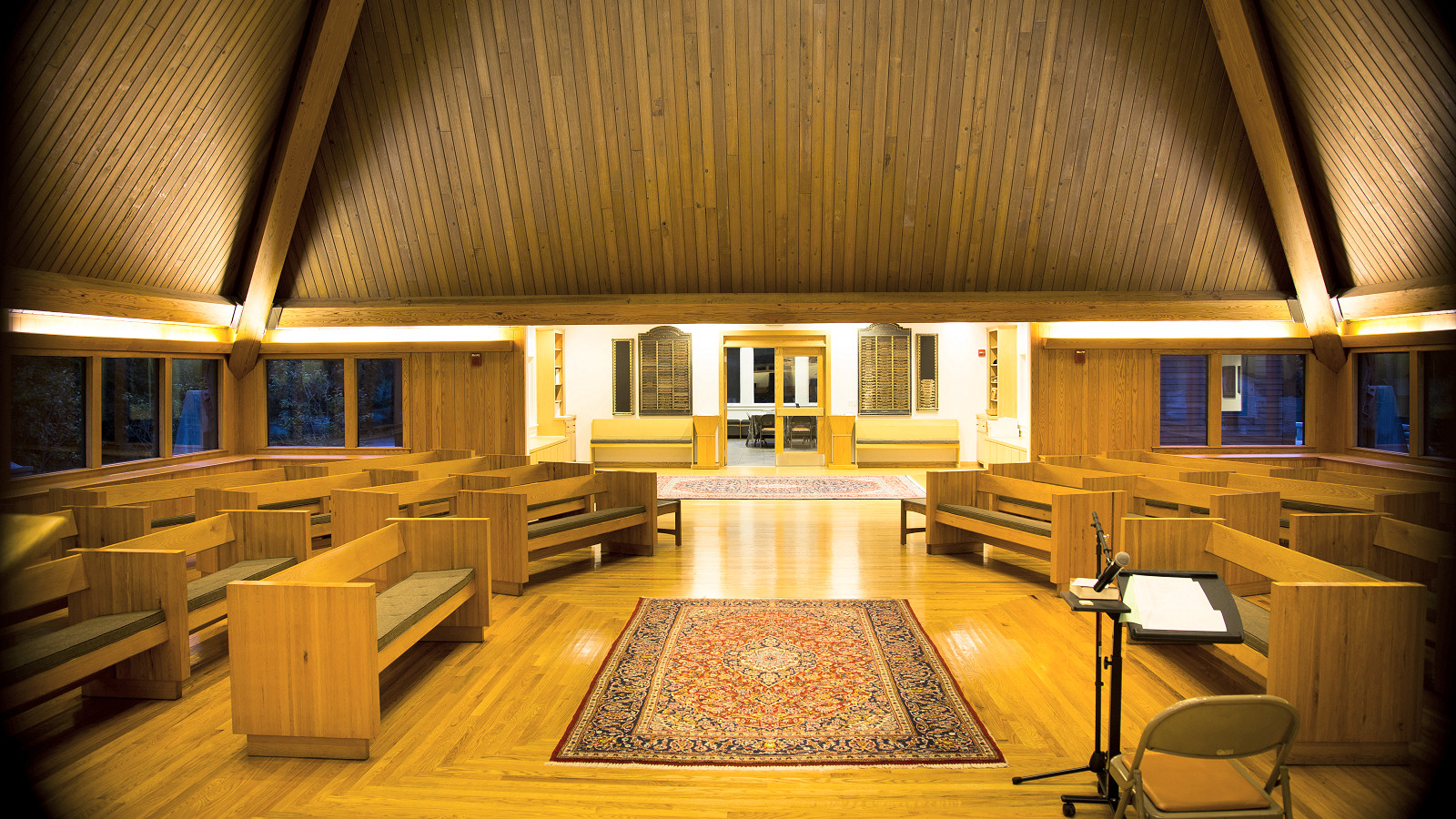 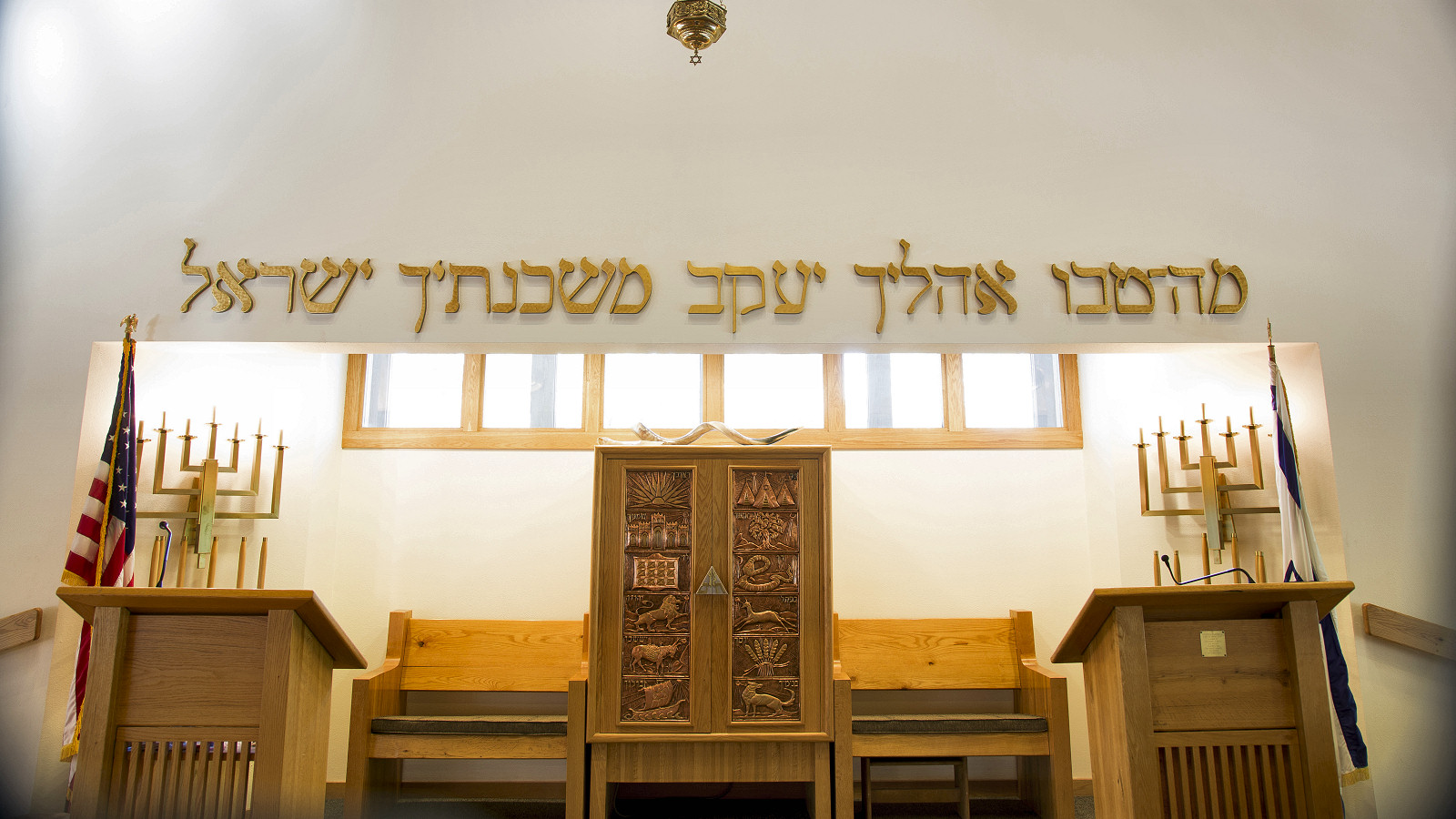 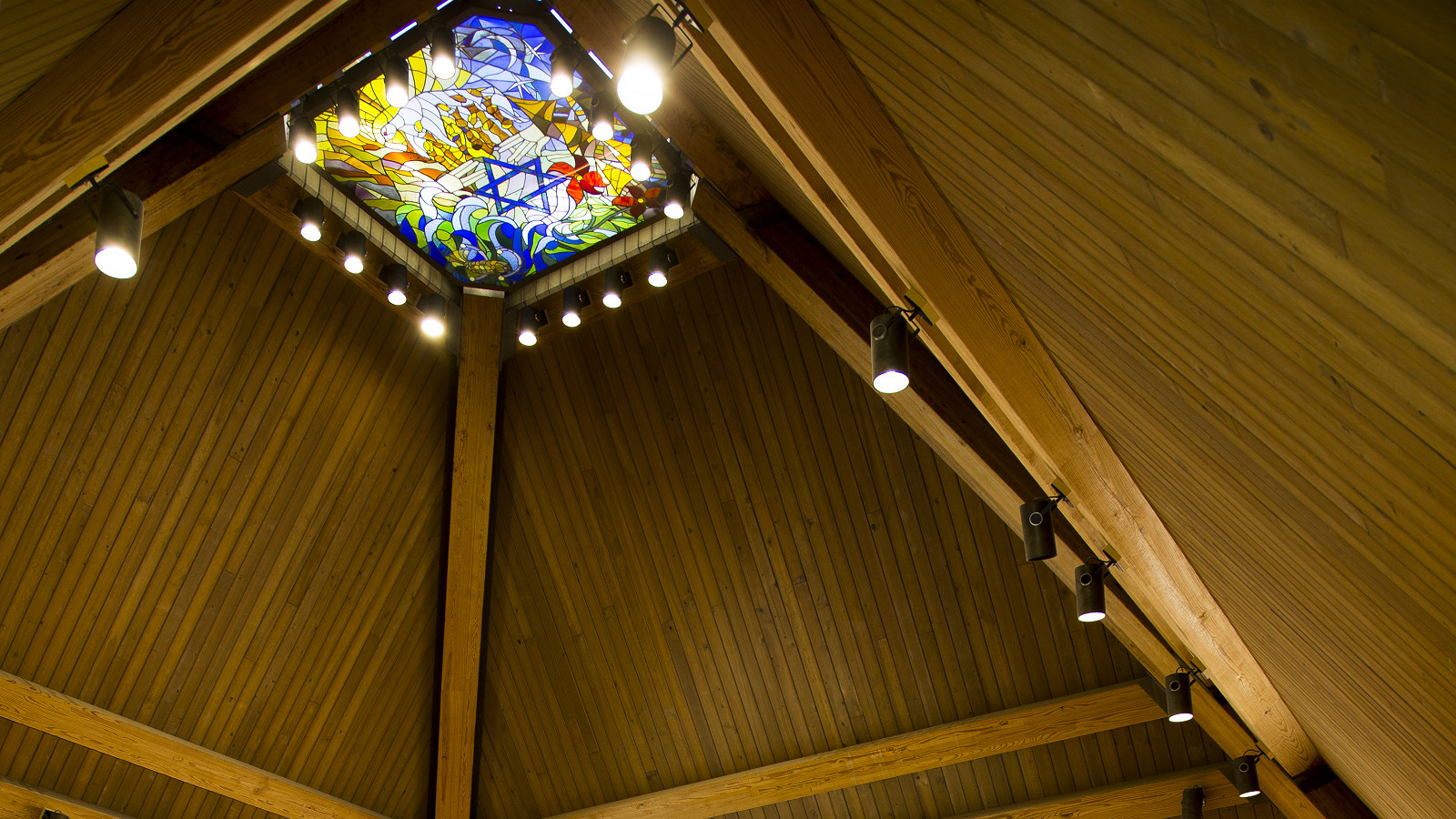 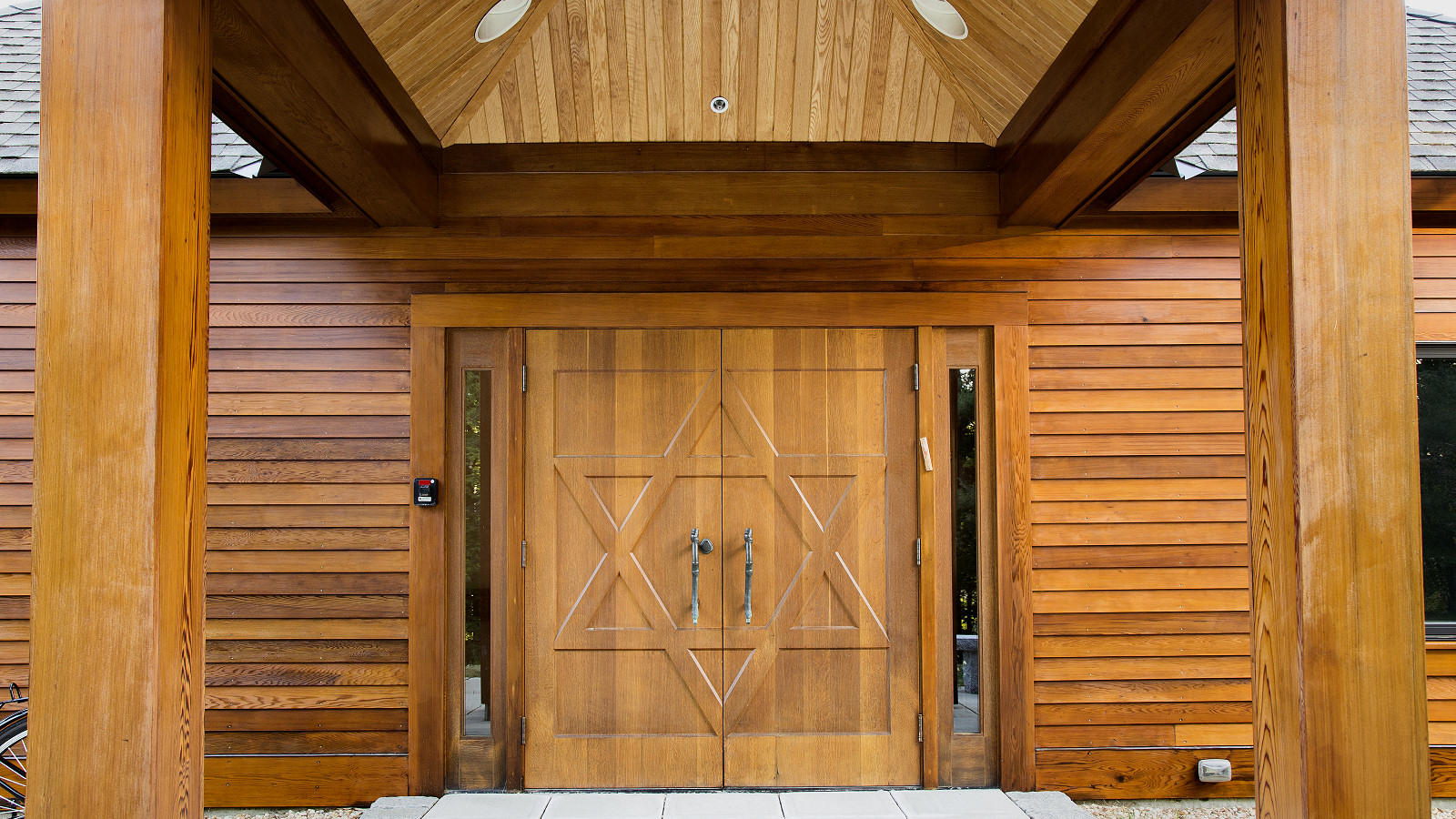